Dr. Joseph is a lifelong Daytonian and a 1982 graduate of the University of Dayton and a 1986 graduate of the Ohio State University (OSU) School of Dentistry. He went on to complete his residency in General Dentistry at Miami Valley Hospital in 1987 where he received advanced training in third molar extraction, IV sedation, pharmacology, endodontics (root canals) and restorative dentistry. 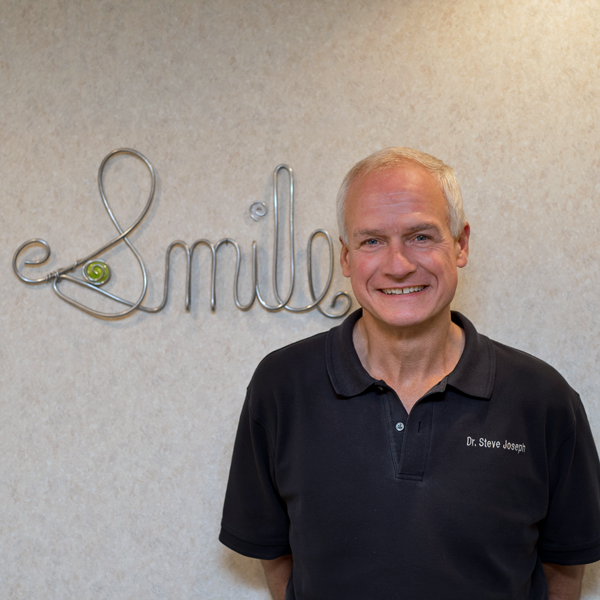 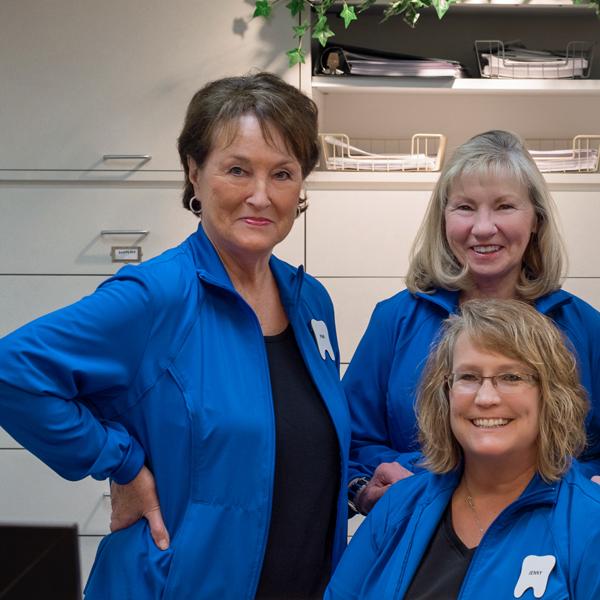 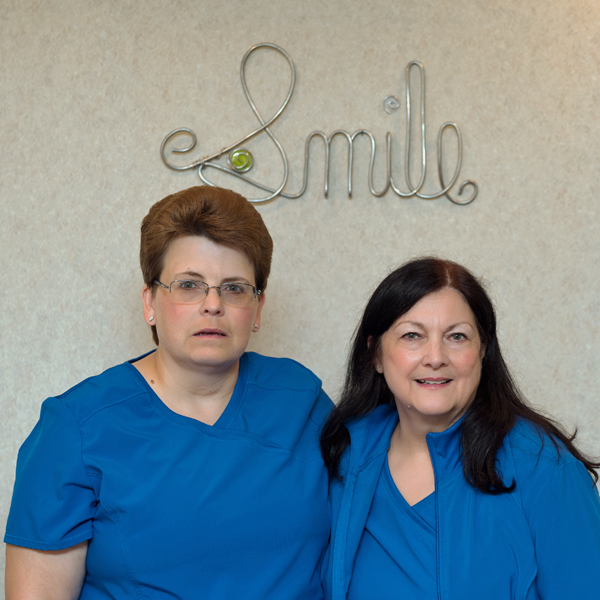 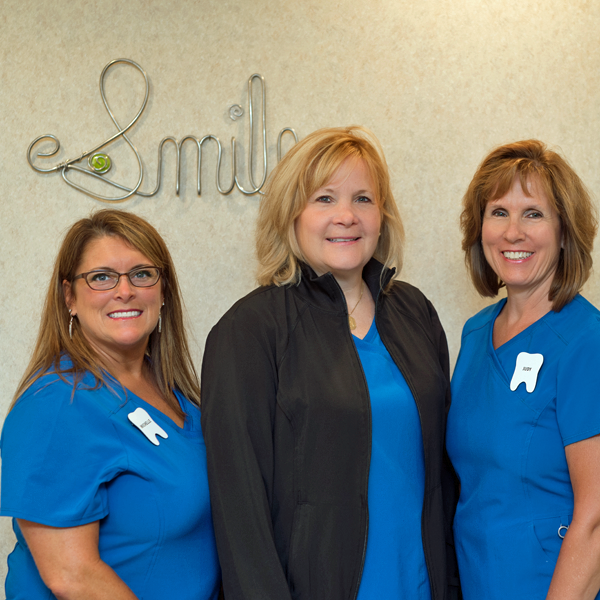